As we know computers are electronic devices. They are helpful in our life. According to the types of computer they divided as:

A. On the basis of size 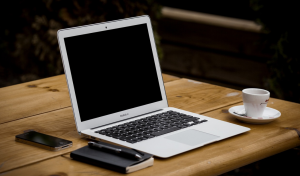 Now a day most used computers are microcomputers. It is also known as a personal computer (PC) Or home PC because it is a single-user computer. Also, it supports many higher-level languages, multimedia, graphics, 3D graphics, and games. Similarly, it is popular among students, professionals, and home wives due to its small size, low price and low maintenance cost, and smooth operations. The internet is accessible due to PC and it is available for all income groups.

A minicomputer (colloquially, mini) in a class of multi-user computers that lies in the middle range of the computing spectrum, in between the smallest multi-user systems (mainframe computers) and the largest single-user systems (microcomputers). The temporary term for this class of system is a midrange computer. 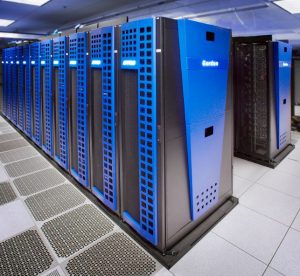 Multi-users, a multi-processor large computer which has very high efficiency and storing capacity known as a supercomputer. It is able to solve complicated and complex problems within nanoseconds. In terms of computational capability memory size and speed, I/O technology, and topological issues such as bandwidth and latency, supercomputers are the most powerful, are very expensive, and not cost-effective just to perform batch or transaction processing. Transaction processing is handled by less powerful computers such as server computers or mainframes.

B. Types of Computer on the Basis of work

A digital computer is one that directly counts number or digits that presents numbers, letters, or other special symbols. Digital computers are the most used computers for reports, documentation, billing, and other graphical works.

This is the computer which works on digital as well as analog computer both. The good qualities of analog and digital computers are combined on these computers made hybrid computers.

C. On the basis of brand

As we have already know computers have various brands. Some brands are: