A computer system can process data, pictures, sound, and graphics. They can solve highly complicated problems quickly and accurately. It is because every computer has a central processing unit and storage unit.  Where information at first entered in the input unit (IU), then it processed through the storage unit to the central processing unit (CPU) and again CPU through to the storage unit. At last the information or results out from the output unit.

Here is a diagram showing how does the computer system work to make raw data into information/ results.

Describing the major components of the Computer System: 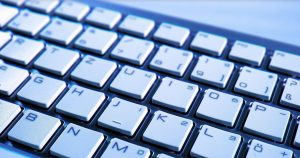 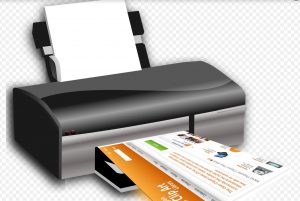 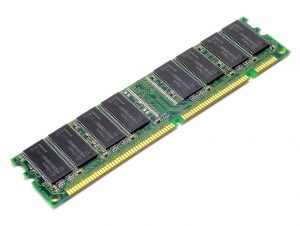 Difference between the primary memory and secondary memory of the computer system: 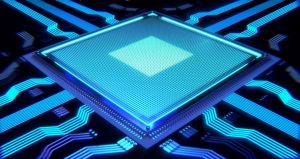 The control unit (CU) and the arithmetic logic unit (ALU) of the computer together known as the central processing unit (CPU). It is the brain of the computer. Like a brain it performs the following functions:

The central processing unit is a combination of CU and ALU.

I. The arithmetic logic unit (ALU)

All calculations are performed in the arithmetic logic unit (ALU) of the computer.

It also does a comparison and takes the decision.

The ALU can perform a basic operation such as addition, subtraction, multiplication, division, etc, and logic operations via >, <, =, etc.

It acts as a nervous system for the computer. Also, it controls all other units in the computer. And, the control unit instructs the input unit. Where to store the data after receiving it from the user. Similarly, it controls the flow of data and instructions from the storage unit to the ALU.