Definition of algorithm and flowchart as below:

It is well known that the programs are used to solve the various kinds of problems by computerized technique. The algorithm is a step-by-step procedure that guarantees a solution if followed correctly.

It is a written process. To write an algorithm the given sequence of instruction must possess the following characteristics:

To obtain a specific output with respect to given data or instruction, a certain process should happen into the computer called processing.

After manipulating of system or program or data or instruction and output results either store temporarily or permanently into the computer. This is called storing of information.

The output results appear after the completion of processing work. This is called outputting.

Some basic symbols of the flowchart are as given below: 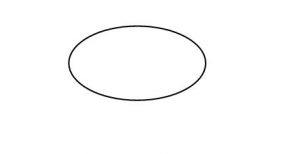 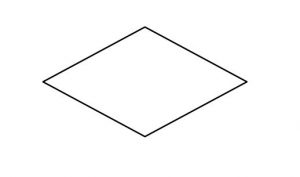 Examples of Flowchart and Algorithm are:

Write an algorithm and draw a flowchart to finding a given number is odd or even. 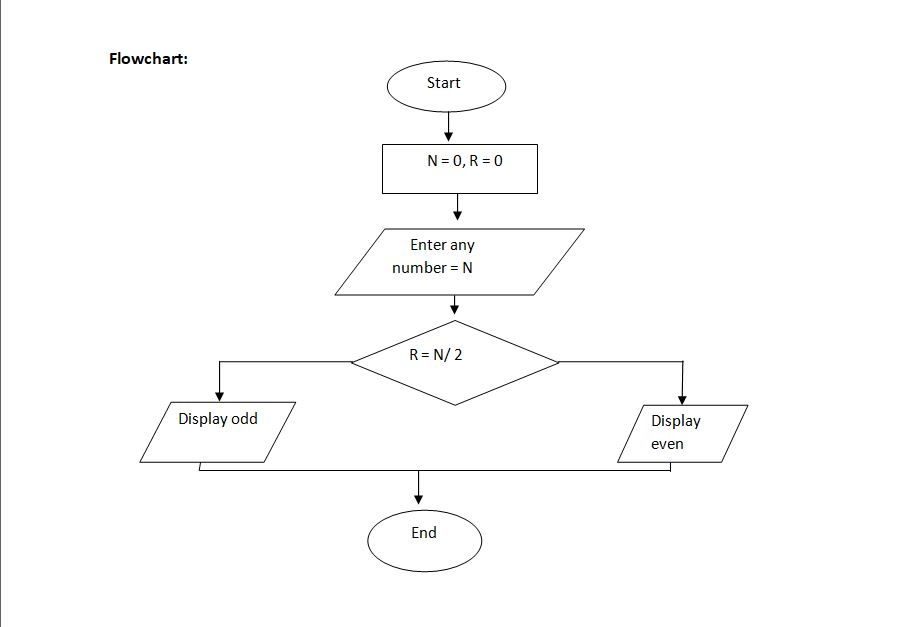 Draw a flowchart to find the greatest number among the three numbers. 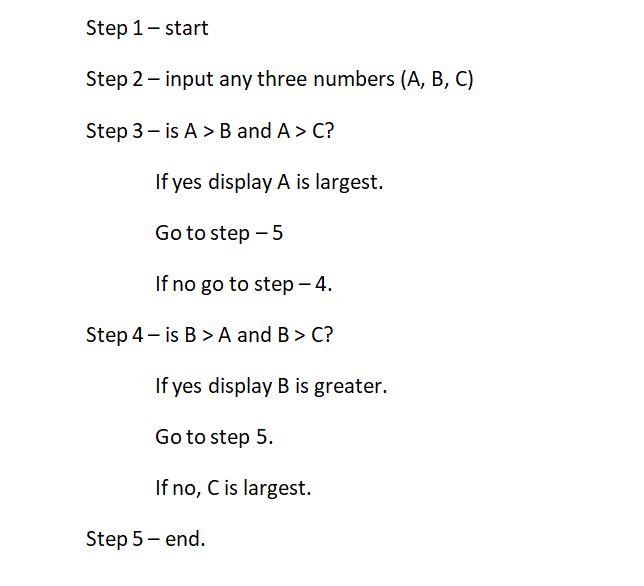 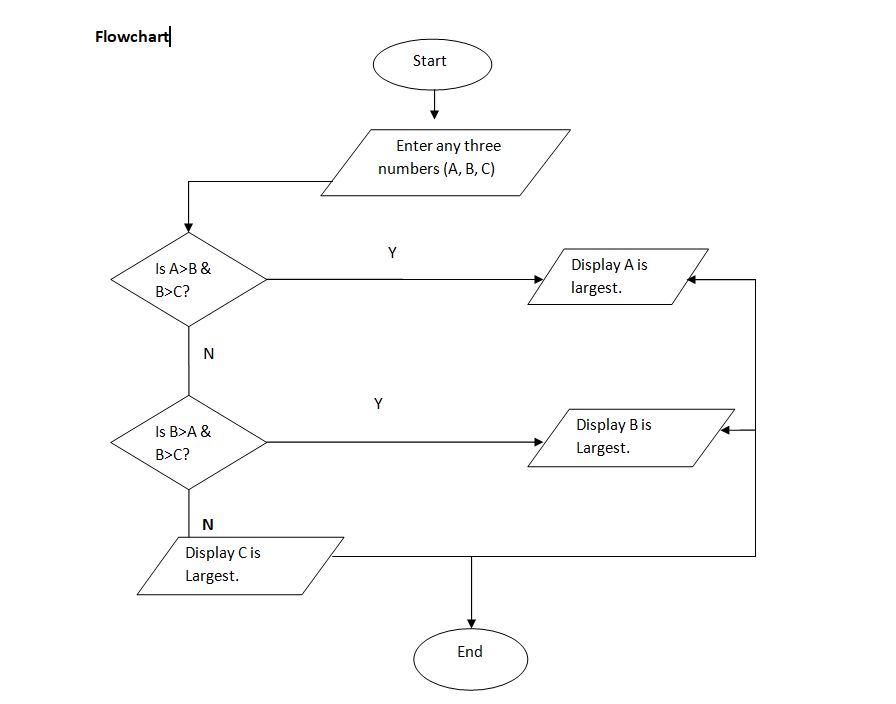 Write the algorithm and draw the flowchart to find the smallest number among the three numbers. 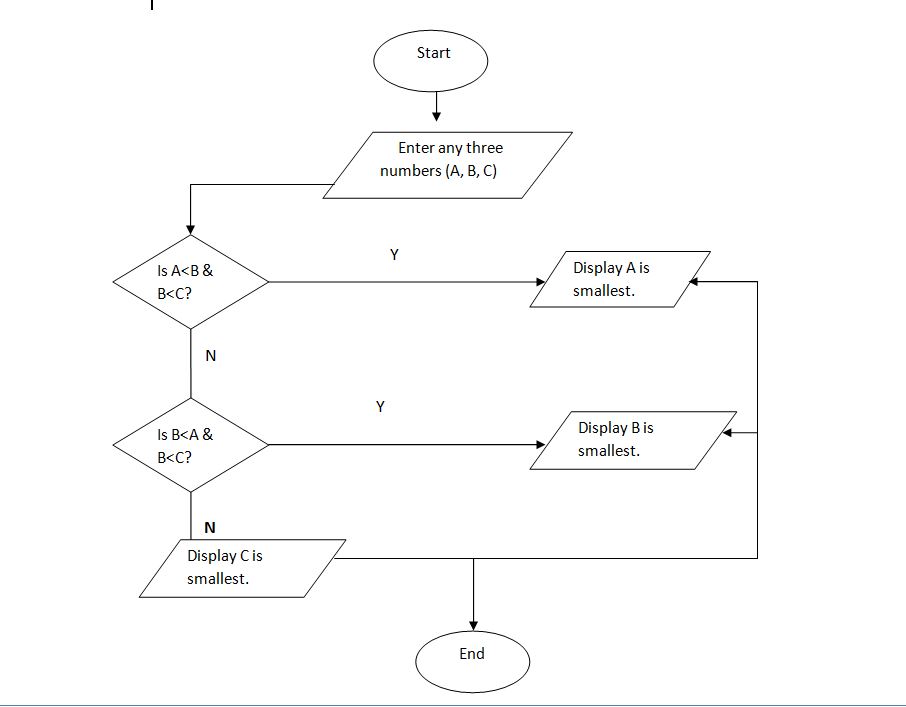